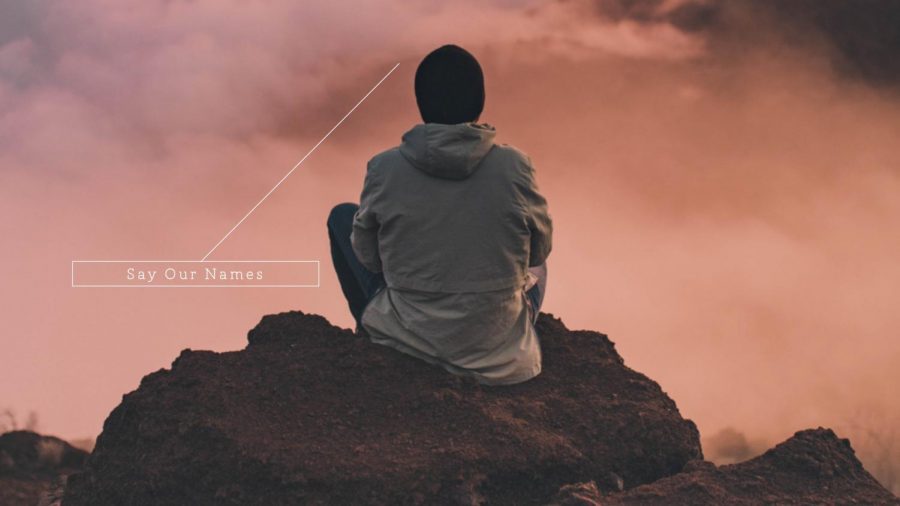 Outrage consumed social media, further sparking the protests and marches that spread across the country. According to the Armed Conflict Location & Data Event Project (ACLED), 93% of Black Lives Matter (BLM) protests and demonstrations were peaceful until counterprotesters and authorities felt the need to intervene. Protests soon turned into riots as buildings were looted and destroyed, cars were lit on fire and violence ensued between cops and protesters.
#BlackLivesMatter
Emerging as a hashtag on social media, and later transforming into an international movement, Black Lives Matter first came to life in 2013. Founders Alicia Garza, Patrisse Cullors and Opal Tometi began the official Black Lives Matter group in response to the acquittal of George Zimmerman. Zimmerman shot and killed 17-year-old Trayvon Martin, who was on his way back from a convenience store. Police were called with the claim that Martin looked “suspicious.” Zimmerman continued to follow him against orders from higher officials.

Between 2014 and 2016, Garza, Cullars and Tometi expanded their organization into a national network with over 30 chapters. The Black Lives Matter Global Network aims to “eradicate white supremacy and build local power to intervene in violence inflicted on Black communities” while also “working [towards] a world where Black lives are no longer systematically targeted for demise.”
“Hands up, don’t shoot.”
The phrase “Hands up, don’t shoot” became a popular slogan for the fight against police brutality after Michael Brown was shot and killed by a police officer. The numerous deaths of Black people at the hands of the police have also elicited statements such as “All Cops Are Bastards (ACAB)” and “Defund the Police,” while more radical supporters have called for the complete abolition of police.

“Dark skin is associated with negative stereotypes and connotations that [say] they’re mean, they’re thugs and they’re criminals,” Holmes said. “Those with darker skin are subjected to harsher consequences and policing in society. I have a 4-year-old brother. I don’t want him to feel like he can get killed just for his skin color.”
#SayTheirNames
As the list of Black men and women killed by police officers grows, so does the fight for racial equality. In 2015, #SayTheirNames was created so that people would remember the names and faces of every Black person whose life was taken due to racial injustice.