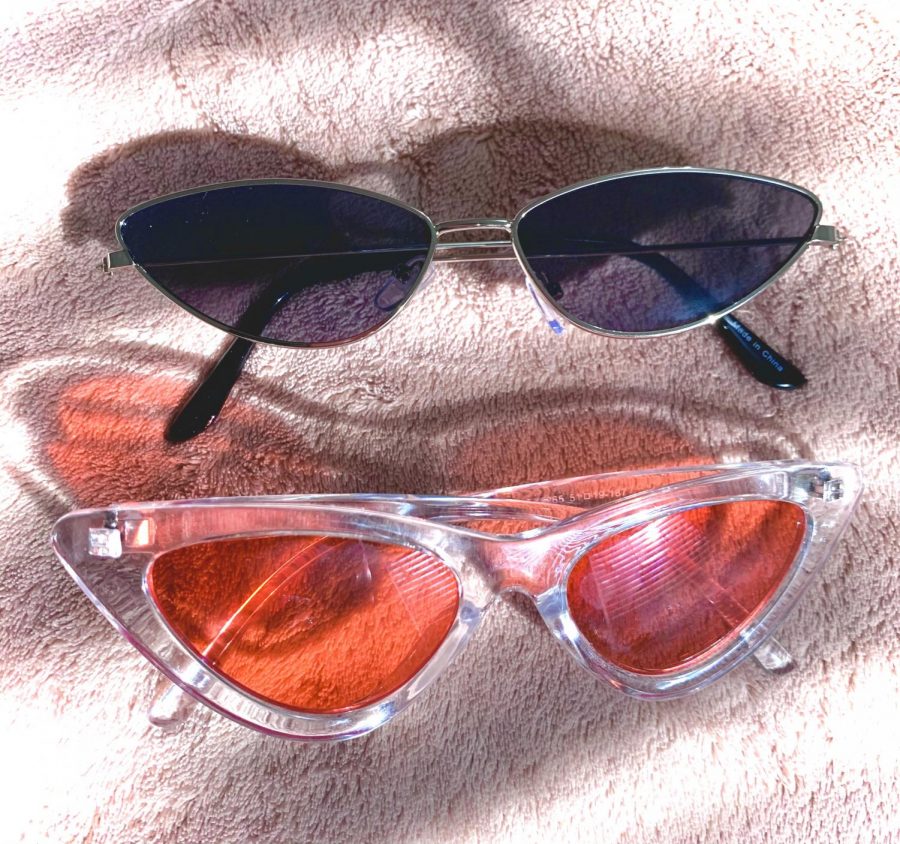 Y2K, meaning “year of 2000s”, is a modern take and recreation on the lifestyle that trended from 2001 to 2008 through fashion. Small incorporations of this style can be seen in everyday fashion and clothing, the main centerpieces consisting of bright colors and sparkly accessories.

Attire like baby tees, mini skirts, plush fur jackets, shoulder bags and cat eye sunglasses make up most of the style, along with shimmery, colorful makeup to complete the look.

“I feel like the most mandatory clothing piece [are] the tops, [such as] crop tops, sweaters [and] vests,” freshman Gabrielle Dela Rosa said. “I also feel like [clothing] is the most customizable part too because you can even layer tops.”

According to “The Power of Lip Gloss, Low Rise, and the Powerpuff Girls” on Medium, iconic, nostalgia-inducing characters like Barbie, Bratz, Powerpuff Girls and Hello Kitty are the main contributors to the modernized mid-2000s fashion. Some teens use the color concepts of these characters for outfit inspiration.

Celebrities also play a role in determining what’s in and out of the fashion world. One of the main trendsetters of the 2000s was Paris Hilton, who first brought the iconic Juicy Couture tracksuit fit to life. Similarly, Devon Aoki in “Fast and Furious 2” was styled in velvet bell-bottoms, mini skirts and bright shades of pink and purple. These styles were emulated in other movies where actors and actresses dressed in the current trends of their time.

“I think an icon that best represents the Y2K fashion would be Devon Aoki in ‘Fast and Furious 2’ because her scene with the iconic outfit is extremely similar to how Y2K fashion looks,” Min said.

Social media platforms such as Pinterest, Tik Tok and Instagram allow teens to find new sources of inspiration to curate outfits and provide a way for influencers to promote the latest fashion trends.

According to “6 Reasons Why Y2K Fashion Will Take Over the World in 2017” on LikeitGirl, Y2K isn’t just a style. It allows people to fully express themselves as if they lived in the 2000s. Dressing in Y2K gives people the freedom to emulate the retro lifestyle.