Virginia opens vaccines for people over 16, moves into next phase 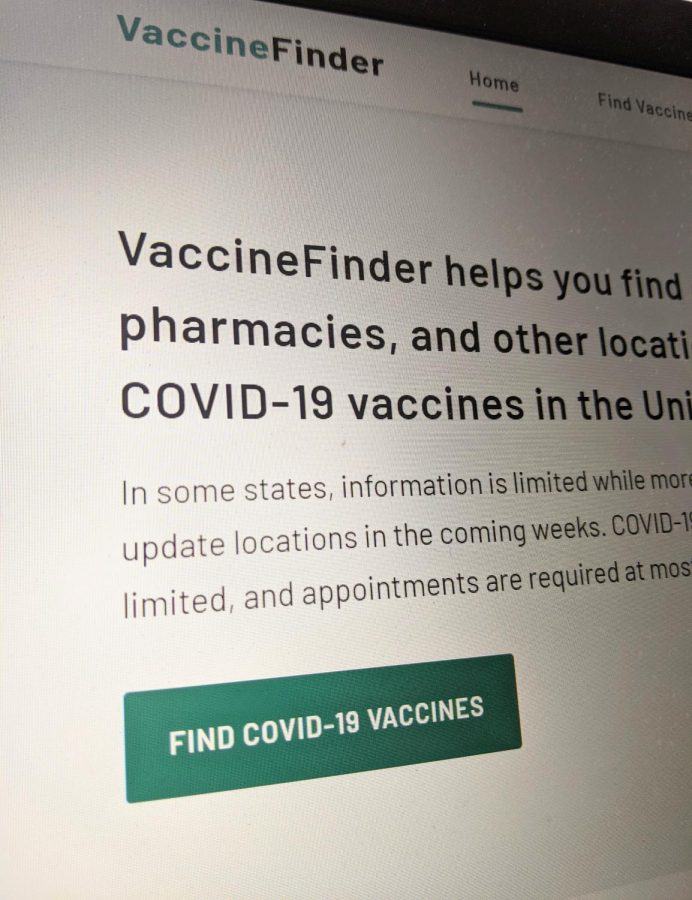 As supply chains and health workers mobilize, increasing numbers of Virginians are finding relief at temporary vaccine sites. The country has transitioned into Phase 2 of vaccine distribution.

County officials encourage everyone over 16 years of age to sign up as soon as possible. Although priority is given to those who were eligible in earlier phases such as health care workers and the elderly, three million more Virginians can now register for the highly anticipated vaccine that promises an end to pandemic restrictions.

“I’m excited for things to get back to normal,” senior Wesley Green said. “Everyone getting the vaccine makes me feel better. I’m excited to see friends that I haven’t gotten to spend very much time with.”

Eligibility restrictions are loosening to include people without pre-existing conditions. Many people as young as 16 with pre-existing health conditions became eligible in earlier phases and have already received doses.

“I have a liver disease, so I was in a priority group for the vaccine,” junior Alyssa Dausch said. “Being vaccinated makes me feel so much safer overall, and I feel more comfortable going places and being around people.”

Some people are skeptical about taking the vaccines and worry that harmful side effects could have been overlooked in the testing. The recent controversy surrounding the Johnson and Johnson vaccine is a common example. The Food and Drug Administration discovered six people who experienced blood clots and had to be hospitalized after taking the vaccine, out of the 6.8 million doses that had been administered. Officials were cautious and immediately paused the vaccine for review.

“Personally, I’m not worried about it,” Green said. “There’s a really low chance for something bad to happen, and [the FDA] already recalled [the Johnson and Johnson] vaccine.”

Experts are reassuring the public that all vaccines are being thoroughly monitored and that there are no concerns about the Moderna and Pfiezer vaccines which have been through rigorous trials. Testing sites are still receiving more doses of these vaccines and are focused on distributing them to residents. Side effects such as headaches and nausea are a common response as the immune system builds protection.

“I had heard that people often got sick for a day or so after their shots, usually after the second one,” Dausch said. “I wasn’t too worried about the side effects because from what I had heard, it was like having a cold. I actually didn’t have any side effects other than a sore arm.”

Vaccine registration has moved to Vaccine Finder with the start of Phase 2. It will serve people registering after the change took effect on April 18, but those who registered during Phase 1 are still on the county’s waitlist.

“It was pretty easy to register,” Green said. “I filled out my information and now I’m just waiting.”

Fairfax County has already fully vaccinated 239,000 people, which is 20.8% of the county’s population. Although the high demand resulted in a waitlist, those registered are being served at a steady pace.