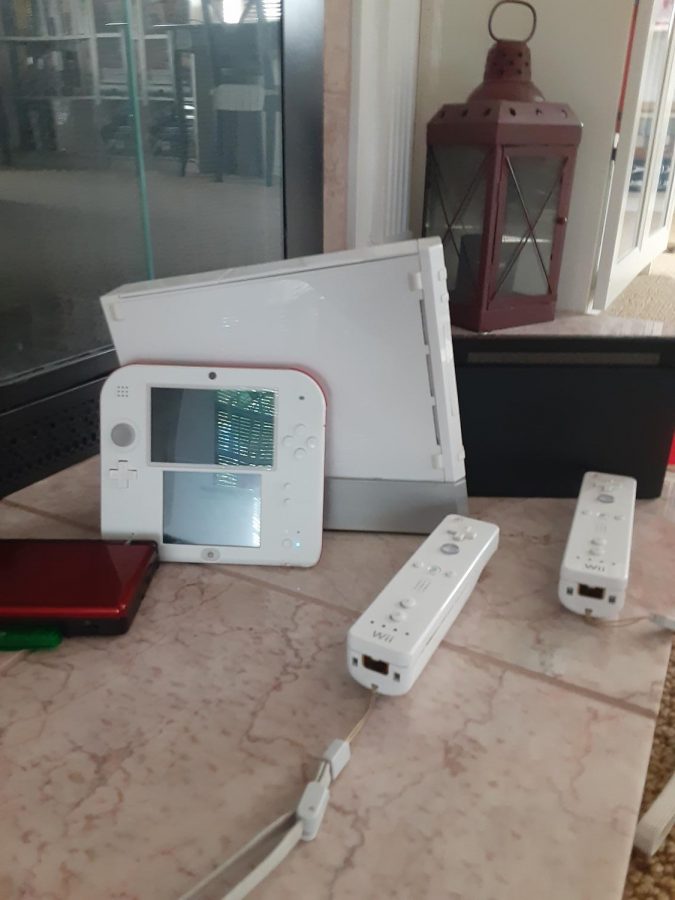 In 2020, the Nintendo Switch sold over 20 million units, making it the console’s most successful year, and with the release of titles such as Animal Crossing: New Horizons, Nintendo has had its most lucrative year since 2011, and 2021 looks like it will be even bigger.

Bloomberg claims a more powerful model of the Switch, with a Samsung OLED screen and 4k compatibility will be revealed this year, which lines up with a statement Nintendo released following the fourth anniversary of the Switch’s release, stating that the Switch is in the second half of its lifespan.

With a potential next generation Switch version on the horizon, the highly anticipated games scheduled for 2021 are predicted to sell even better than previously expected.

The sequel to Nintendo’s award winning The Legend of Zelda: Breath of the Wild is expected to release this year, as well as a remaster of The Legend of Zelda: Skyward Sword which will release in July. These games are both expected to have record-breaking sales, as the Zelda franchise is more popular than it has ever been, with Breath of the Wild selling over 21 million units as of December. Fans have been expressing high levels of excitement, since Breath of the Wild is considered by many to be one of the greatest games ever made, just like it’s predecessor: Ocarina of Time.

“Breath of the Wild 2 is going to be insane,” sophomore Brandon Varacalli said . “The first game was so revolutionary for exploration in games, and for game design in general, so I hope this one can live up to its predecessor.”
The Pokemon Company held their own presentation to celebrate their 25th anniversary and to announce two major titles for the Nintendo Switch. Pokemon: Brilliant Diamond and Shining Pearl, a remake of Pokemon: Diamond and Pearl was released in 2007 on the DS system.

The other title takes Pokemon developer GAME FREAK in a new direction, with the game Pokemon: Legends Arceus, an open world RPG set in a location inspired by the Meiji era of Japan. This would be the first open world adventure set in the Pokemon World, and shows a shift in the games GAME FREAK wants to make, as in the past they have consistently used a linear formula when making main series Pokemon games.
Pokemon trading cards and other merchandise are experiencing a boost in sales, with vintage and new card sets receiving a 500% increase in sales on Ebay and other sites. This spike in popularity started in the summer of 2020, when influencers like Logan Paul and Twitch Streamers began buying expensive vintage Pokemon cards or card sets, with certain card sets selling for as much as $333,000.

While the majority of the Switch’s press this year will involve large scale projects like the Switch Pro and the large game releases, Switch users are also excited for smaller titles and additions to pre-existing games. Indie games have seen massive success on the Switch, and with titles such as Hollow Knight: Silksong likely to release this year, this trend is expected to continue.

The Fighters Pass Expansion for Super Smash Bros. Ultimate is expected to finish releasing this year, with only two more characters left to be added to the Fighter Roster. This Fighters Pass has already included characters from popular franchises like Final Fantasy and Minecraft, with the latter creating so much news that it crashed Twitter’s servers for more than two hours.
“We need more news, ASAP,” sophomore Christian Ford said. “I think Nintendo has got to step up the rate they release news, as often they leave us in the dark too long about games they have planned and we lose excitement for them.”

Due to conflicting leaks, it can be difficult to predict when more news will be released, but due to the confirmed release windows of several games and a lack of coverage around them, it would be safe to assume that another Nintendo Direct presentation could be uploaded within the next few months.

“Obviously I can’t speak for all Nintendo fans” Christian Ford said, “but I don’t think I’m alone when I say that considering how disappointing last year’s game lineup was, Nintendo needs to give us a win this year.”