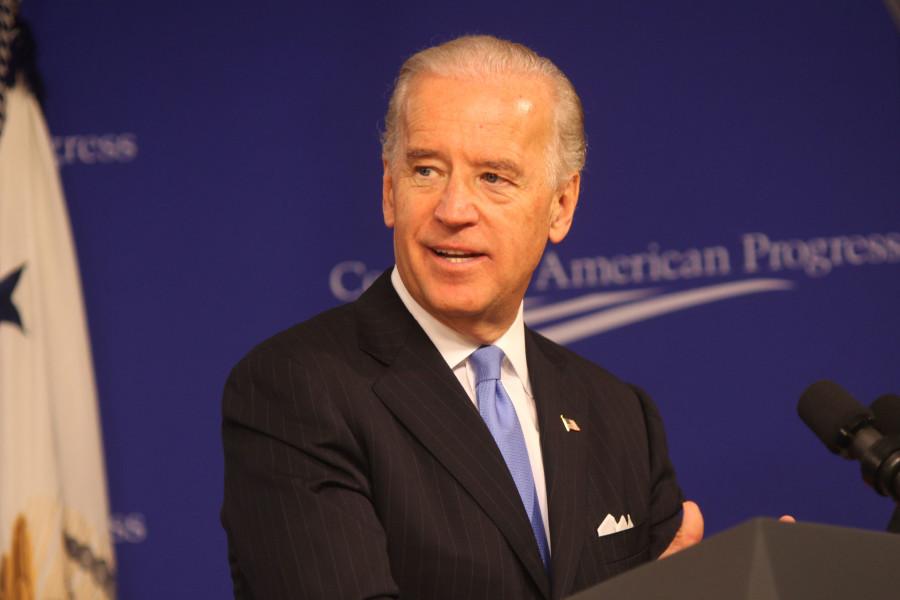 Joe Biden was recently a guest on The Late Show with Stephen Colbert, where he gave a deeply personal interview about the loss of his son. Colbert began the interview with “Everybody likes Biden” and concluded by urging Joe Biden to run for president in 2016, which brought to light something many political analysts have been discussing for some months.

Biden ran for president in 2008, but noted that he and Barack Obama agreed on every single policy issue. This caused him to jump on Obama’s ticket, but prior to joining Obama’s campaign, Biden had appeared to be a legitimate contender. People, in his final years of office, are in large part growing more fond of Obama’s presidency and this could contribute significantly to his campaign if, in fact, they do agree on everything.

Joe Biden has the added benefit of being much less polarizing than Hillary Clinton or Bernie Sanders. As Colbert said, everybody likes Biden, and it’s because he’s much more moderate and has a much longer track record that people can get behind.

Yet, Biden noted in his interview that it’s something he has to be sure he’s emotionally prepared for. The loss of his son and his growing old age may contribute to a Biden who is simply not ready for the work and responsibility of being the leader of the free world.

Only time will tell where Biden decides to spend the next year or so. His campaign may prove to be a strong one, able even to dethrone Hillary who has been the frontrunner for the Democratic party since early 2015. The American people should be sure to pay close attention to Joe, consider his record, and decide whether or not he’s the man we want at the head of our government.