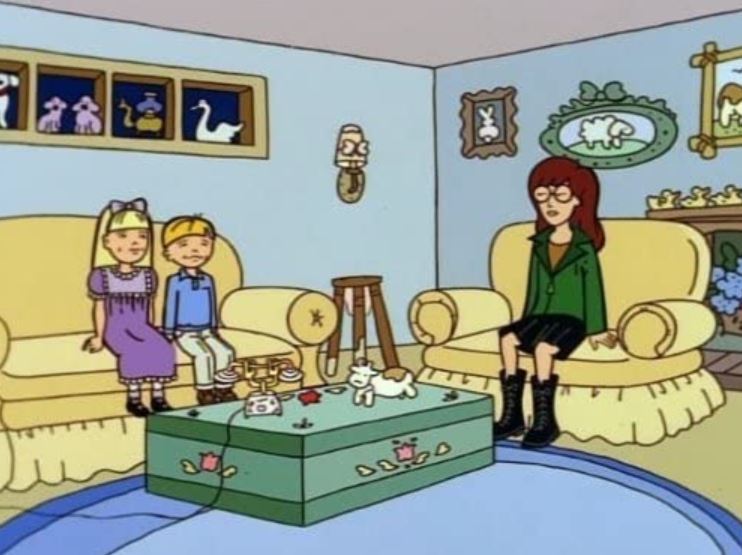 Through the eyes of a sarcastic, unpopular and brainy teenager, “Daria” reveals the cruelties of the world as Daria deals with her shallow schoolmates at Lawndale High and rude adults.

Junior Lucy Pham considers the show a slice of life animation that makes one reflect on life while providing distinct humor.

“I think it’s really realistic because being a know-it-all like Daria doesn’t necessarily mean your life is better than anyone else’s,” Pham said. “It serves as a reminder that everyone’s lives are difficult, no matter how smart you are.”

According to Pham, the show not only mirrored real life but also revolutionized the cartoon scene during its time.

“Before ‘Daria,’ all the shows in MTV were dumb, nonsensical and didn’t have good storytelling and the nihilistic cartoon phase hadn’t come to television yet,” Pham said.

As a not-so-typical high school show, “Daria” caught the attention of many when it was aired and continues to be a favorite among cartoon-watchers today. It is available for viewing on MTV, Amazon Prime Video and YouTube.