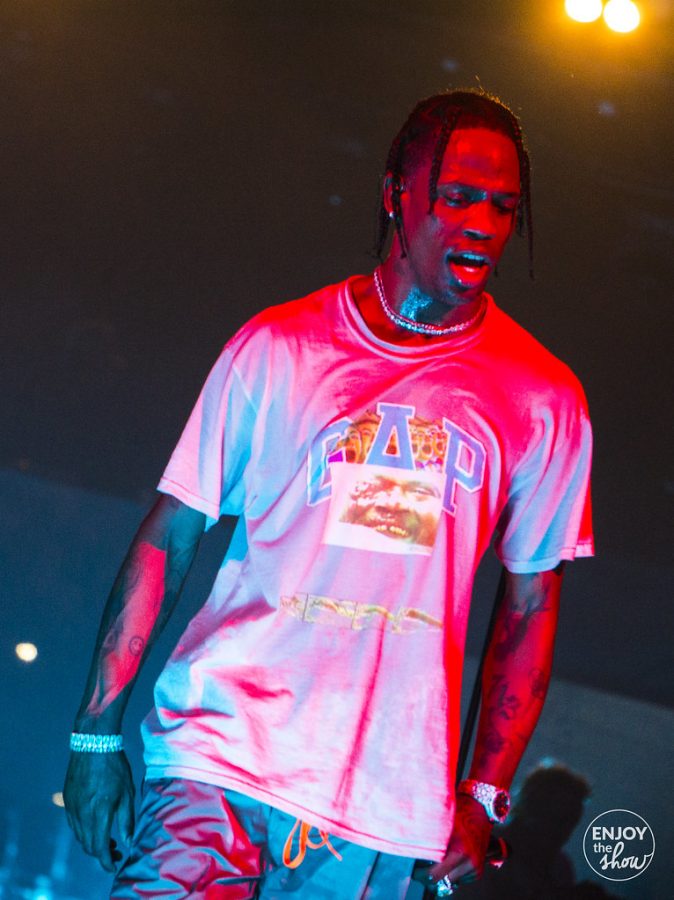 “Travi$ Scott” by enjoytheshownet is licensed under CC BY-NC-SA 2.0

Hip-hop artists continue to change the music industry with their rap styles, music flow and swag. Unique artists apply their past experiences, business skills and love for rap to create their own personalized styles. These legends bring their take on classic, New York rap and convert it into the hip-hop we know. Here are four artists that transformed the rap game this year.

A leading rapper for many years, Travis Scott continues to climb the charts. His deep techno and auto-tuned vocal style allowed him to win nine different awards, including the BET hip-hop award for best album of the year and the Billboard Music Award for top streaming song. He currently is the 33rd most listened artist in the world on Spotify.

“Travis Scott is a very influential rapper. He has a unique rap style that is different from many rap artists,” freshman Mikael Kefale said. “He uses auto-tune, not to correct his voice, but to bring a new kind of sound.”

His deep rap sound combined with an electronic sound is his modern twist on classic hip-hop. Not only did Scott influence the hip-hop industry, but he also spread his creativity to the food and gaming industry. He was featured on an animated, virtual Fortnite concert and collaborated with McDonalds to release the Travis Scott Burger.

“Outside of rap, [Travis Scott] has influenced people all over the world through his clothes,” Kefale said. “His clothing style is very trendy today, and mainly composed of baggy pants, graphic tees, and various accessories.”

With her sensually explicit lyrics that are focused on feminism and female empowerment, she proves that women can be confident, successful and dominate without the help of a man. Stallion continues to use her platform to spread her message to women worldwide.

“Megan is unique because of the names she creates for herself,” Kefale said. “She refers to herself as Tina Snow and makes nicknames like The Hot Girl Meg. Megan trademarks her music with her signature sound made by sticking her tongue out to make an audible ‘agh.’”

Polo G’s rap styles have changed over the years from hard, drill-type rapping to a more melodic, chill rap style. This drill-type beat gets the listener pumped and creates a gangster-type energy that he uses to emphasize his lyrics. After releasing “Finer Things,” “Pop Out” and “Go Stupid,” Polo G has been on the billboard charts with fans across the world. His second studio album “The Goat” was ranked number two on the Billboard 200 list.

“Even though his rapping changed from a trap style to a calmer style, Polo G still delivers raw, vigorous lyrics,” Kefale said.

At only age 21, Polo G has been labeled as the 20th best artist in hip-hop as of 2020. According to Rolling Stone, his musical success isn’t his greatest accomplishment﹣it’s surviving his childhood years. Polo G had a tough childhood in Chicago due to loss of loved ones, gang violence and poverty. Being able to escape his toxic environment became the main focus of his songs.

“Polo G’s songs become more heartfelt with his past experience and it gives more credibility to his music,” freshman Rahul Pol said.

After her breakout hit singles “Candy” and “Say So,” Doja Cat has gained a massive fan base and popularity on social media, especially Tik Tok. Her song “Say So” sparked a global dance craze on Tik Tok. Doja Cat is able to combine rap with soft, gentle singing, resulting in a one-of-a-kind music style. Doja has won six awards including the People’s Choice Award for favorite new artist and New Radio for the Youth Music Award for international breakthrough of the year.

“Doja Cat is undeniably popular and talented for her style of singing and the risks she takes in music, [along with the] attitude and humor she shows through her music,” Kefale said. “Some may find her songs and personality weird, but it makes her more memorable than other celebrities.” 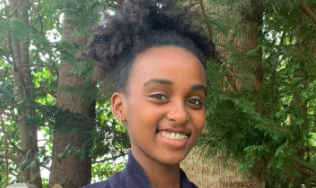 Lidya Beniyam is a freshman and currently serving as a writer for the Purple Tide. She is a cross country and long distance runner for the FPYC track team....