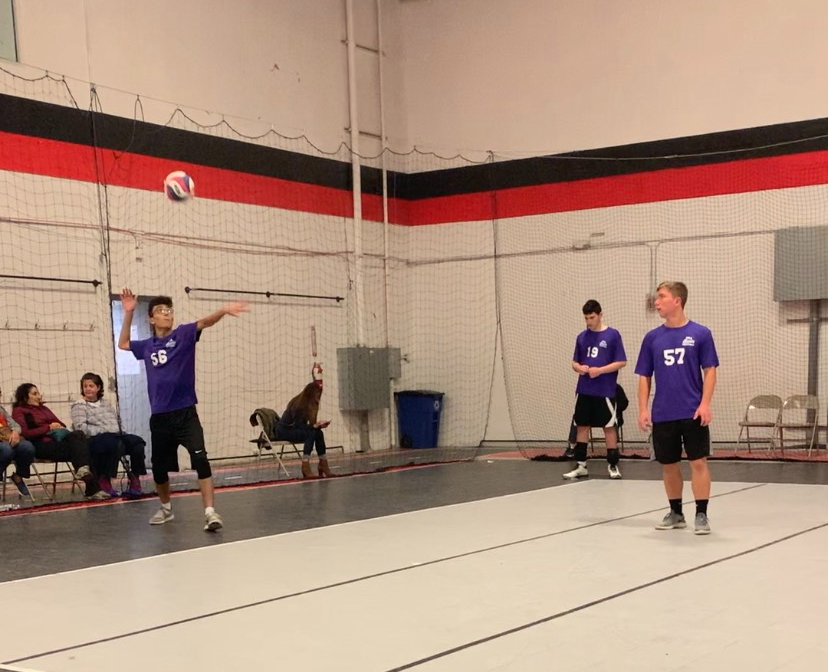 Junior Ayham Elayan serves the ball at NVVA with his 2019 fall CYA team.

A young middle school boy is appointed as captain of his club volleyball team. He is a great leader with incredible talent and hopes to one day play at the pro-level. Upon entering high school, he is thrilled to play for the school team; however, his dreams come to an abrupt standstill when he figures out the one thing he dreaded to hear: his school only offers a girls volleyball team.

A goal that many young athletes have is being able to play for their high school team, and if committed enough, play for their dream college as well. While most high school athletes can envision such a future, the same cannot be said for many boys volleyball players.

For junior Ayham Elayan, the lack of a high school boys volleyball team is an issue that resonates with him.

“The unfortunate thing is that when [students like me] all go into high school, we can’t play for the high school team because there isn’t one,” Elayan said. “It’s completely unfair that all the other [student athletes] get to join their high school team and have an easier opportunity to further their athletic careers in college, [while] people who play boys volleyball have much lower chances.”

In America, gender disparity in volleyball is an ongoing issue. According to a survey done by the National Federation of State High School Associations (NFHS), for every boy participating in high school volleyball, there are over eight girls competing.

“I think boys volleyball isn’t normalized in the U.S. because it’s seen as a girl’s sport. From an early age, social pressures can influence boys’ choices in sports,” senior and captain of the varsity girls volleyball team Karis Park said. “Contact sports such as football and basketball are generally more popular, so by the time they grow up, there aren’t many men volleyball players to form leagues, especially in the U.S.”

More high schools should offer boys volleyball because many boys have not had the opportunity to try playing volleyball and aren’t aware of their potential in the sport.”

“Fairfax County Public Schools does not offer boys volleyball as a varsity sport,” Assistant Director of Student Activities Kevin Ford said. “To my recollection, there was some interest [for boys volleyball] throughout the county at different schools but not all. They looked into it and found that there was not enough interest and boys participating to make it a varsity sport.”

On the bright side, in 2018, the growth in boys volleyball was about 12% annually, as noted by NFHS. Since men’s volleyball is offered at the college and international level, this could possibly be a reason for the growth in the sport. However, as observed by Elayan, by not offering boys volleyball teams, high schools hinder chances for boys to achieve college recognition, and this can discourage them from playing. In order to get noticed by colleges, many high school boy volleyball players need to solely depend on playing for club teams, which can sometimes be incredibly difficult to afford.

Elayan is one of the many boy volleyball players who have had to get creative in order to improve in the sport.

“Instead of joining the high school team, which is a lot easier and cheaper, we have to put a lot of time and effort into [volleyball] on our own,” Elayan said. “I explored possible opportunities and practiced in my backyard every day.”

An argument that is often made against offering high school boys volleyball is that there is not enough demand for the sport. However, as indicated by the statistics given by NFHS, as more high schools offer boys volleyball, there is a greater demand in the sport by boys.

“More high schools should offer boys volleyball because many boys have not had the opportunity to try playing volleyball and aren’t aware of their potential in the sport,” Park said. “I think that with the natural athletic ability many boys already have, it is just a matter of effort that will ensure success in a volleyball career.” 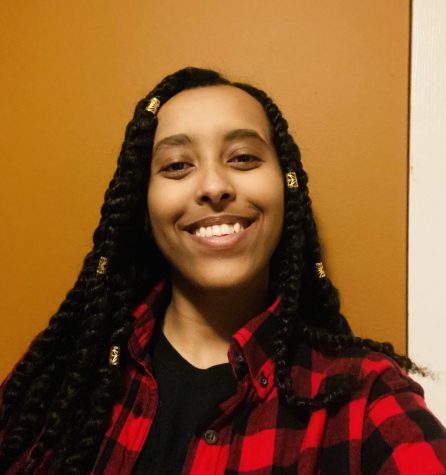