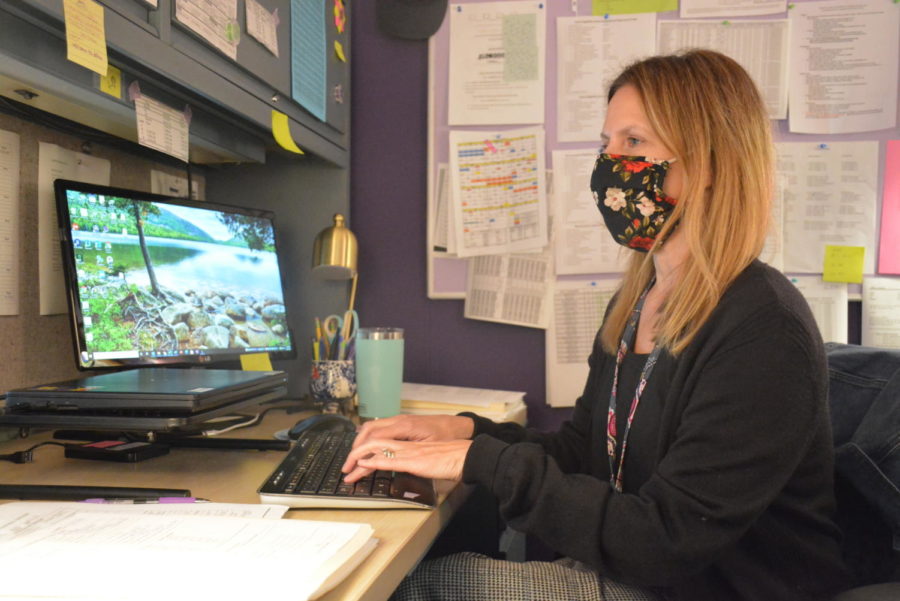 Special education chair Kristen Fennel responds to emails at her desk after a meeting on Sept. 21.

After tenures on Capitol Hill, the Justice Department and the State Department, Kristen Fennel arrived at CHS as one of two special education chairs.

Where are you from?

I grew up here and in Minnesota. I lived here until about the end of seventh grade and then I was in Minnesota from eighth to 12th grade, and then I moved back here because of my dad’s job. He worked for the House of Representatives and was a staffer.

Where did you go to college? Did you start teaching right after graduation?

I went to Dickinson College in Pennsylvania and I majored in English and political science. I absolutely rejected the idea of teaching, so I went to law school. I worked on Capitol Hill, the Justice Department and the State Department. I had kids and stayed home with them for a while, and realized that actually, I think I would like to teach.

What did you do in the Department of Justice?

I worked on the background vetting of judicial nominees. For the State Department, I worked in a really small unit that ran police and legal system assistance programs in countries that had just finished being in a conflict like a civil war.

Why did you choose to work in special education?

Why did you choose to work at CHS?

Chantilly has an amazing reputation in the county as a great family of teachers and students. I have really felt that even though I’ve only been here for three weeks, and it feels really good. 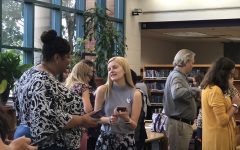 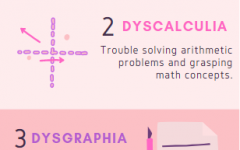